If you're a group or individual in the Panama City area and would like
to tour our facility email us at: NEDU@Navy.mil.
Posted by The United States Navy Experimental Diving Unit at 9:33 AM No comments: 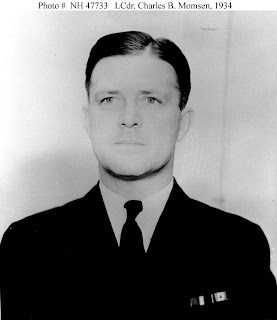 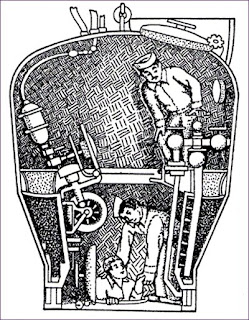 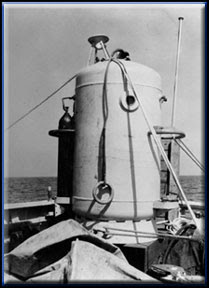 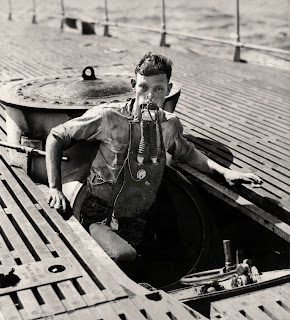 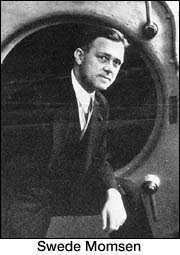 Posted by The United States Navy Experimental Diving Unit at 2:04 PM No comments: